This Flashmob took place in June 2011 and was organized in support of the nonviolent green movement against the Iranian Regime in Paris.  The green color and silence are characteristics of this movement and marks 2 years since the Elections. 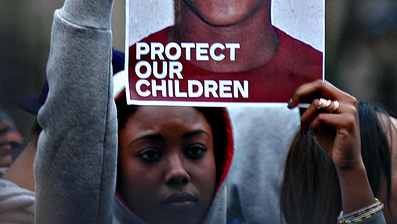 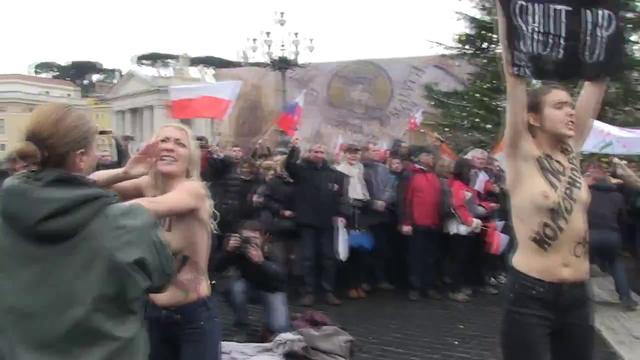