21 One big misconception from Everyday Rebellion on Vimeo.

In this video S. Popovic talks on the misconception that nonviolent struggle only works against weak players. According to Popovic the history of nonviolent protest reveals that big strong guys are not always as strong as they look.

Srdja Popovic is a cofounder and key figure of the Serbian resistance movement “Otpor!”, that helped topple Slobodan Milosevic in a non-violent way in 2000.  After the revolution, the activist became a member of the Serbian National Assembly for three years until in 2003 he created the renowned organization CANVAS (Centre for Applied Non-Violent Actions and Strategies).  With a transfer of strategic knowledge and tips on non-violent resistance, in the form of books and workshops, Popovic and CANVAS support democratic nonviolent movements worldwide. Popovic also translated literature about non-violent resistance, amongst others Gene Sharp’s work “From Dictatorship to Democracy”.

Recently CANVAS works with the movement of the 6th April in Egypt and also with other non-violent revolutionary movements in the Middle East. The manual of the organization “Nonviolent Struggle, 50 Crucial Points” has been translated into 16 languages and has been downloaded about 17.000 times during the protests in Iran in 2009. 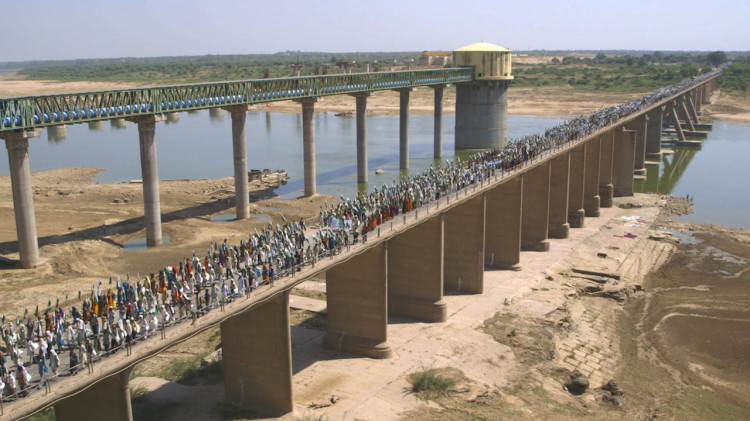 “Millions Can Walk” – The March For Justice 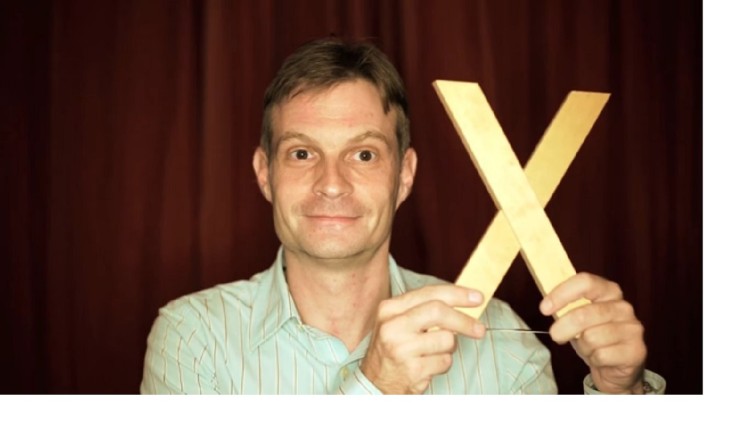