S. Popovic: Put Your Opponent in a Dilemma!

14 putting your open end in the dilemma from Everyday Rebellion on Vimeo.

What Is the Role of Arts in Political Protest? 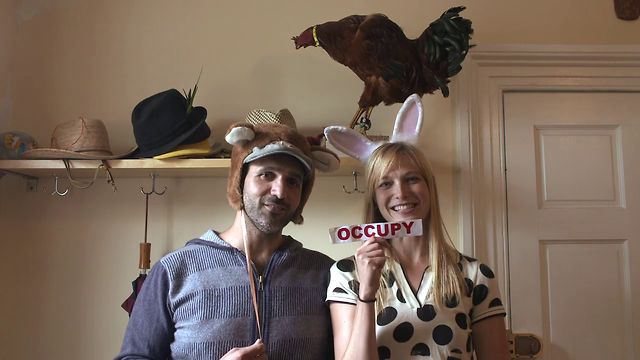