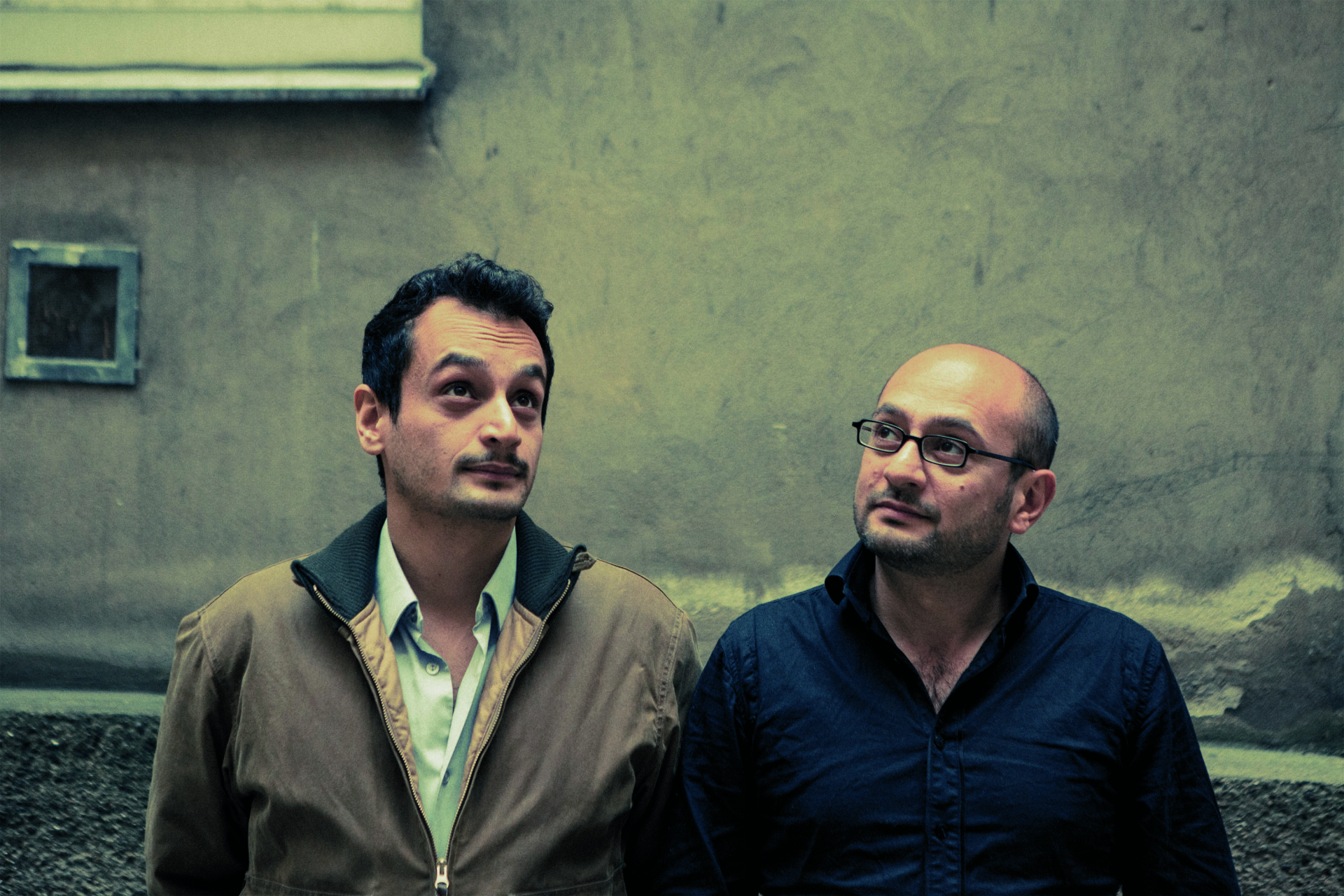 Born 1972 in Iran, lives in Vienna since 1982. Writer, director & producer. Studied Film and the Arts. Founded the film production company “Golden Girls Filmproduktion” in 1997. His films “The Souvenirs of Mr. X”, “Exile Family Movie”, “Mississsippi” & “For a moment, freedom” have won more than 50 international awards. “For a moment, freedom”, was the Austrian candidate for the Academy Awards 2010.

Arman was born in Iran and grew up in Austria. He studied media technologies and worked as a screen- and graphic designer in London (Less Rain Ltd.) & Vienna. Director of 25min-TV-shows, “Sendung ohne Namen”, “Sunshine Airlines”, “Momentum” and “Africa Race” for the ORF, Terra Mater and Red Bull. His short film “Elektrotrash” won the nation wide short film award. In 2006, Arman took part at the Berlinale Talent Campus as director/screenwriter. In 2011 his first cinema documentary “Schwarzkopf” (Darkhead) had a cinema release. The film is the official opening film of the documentary competition of the prestigeous Sarajevo Filmfestival in 2011.

Send us everything about great non-violent actions. Links, videos, images ...

to help us collecting examples of creative protest and to spread these ideas.

for background information and one-click-access to related videos, images and articles.