Kissing for Civil Rights in the Arab World

In the beginning of October a Moroccan teenage couple posted a photo of a kiss in their Facebook account and later were arrested for “violating public decency”. This action led to a campaign promoted by Moroccan civil activists to defend the couple and bring awareness  to the lack of civil rights in Arab’s world. They organized a public “kiss-in” with the help of social media on which 2000 people registered but few of them went to the actual event. Those who did, hugged and kissed in front of Moroccan parliament but just for a few seconds, as they were brutally attacked by a supposedly offended citizen, who turned out to be Amine Baroudi, a well known PR hit man for the Moroccan security establishment.

There have been other controversial activities promoted by the Moroccan Civil Rights group. In 2009, they organized a public picnic in Ramadan named M.A.L.I. (Mouvement Alternatif pour les Libertés Individuelles) which was a acronym read in Moroccan Arabic that meant “what’s wrong with me?”. They also succeeded in gathering a lot of people thought Facebook but were stopped by the police in the train station.

One Response to Kissing for Civil Rights in the Arab World

What Is the Role of Arts in Political Protest? 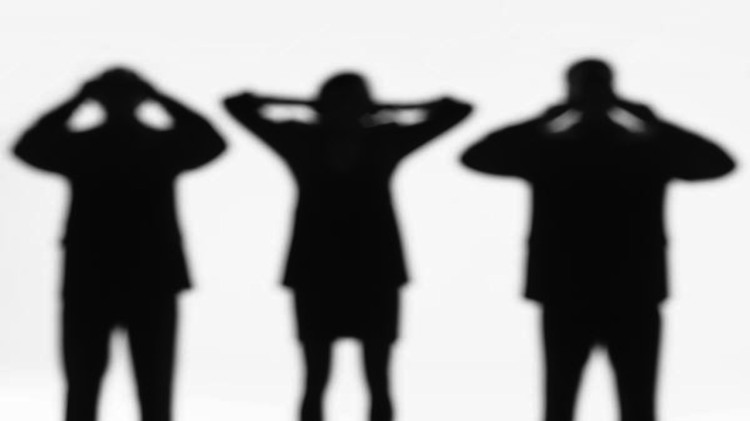 yes for the non stop kissing , but not in the public , nous avons notre propre culture , comprennez..."