Everyday Rebellion Videoblog: How to Prizetag your Enemy

everydayrebellion.net presents: Serbian revolution expert Srdja Popovic reveals secrets about how to prizetag your enemy! from Everyday Rebellion on Vimeo.

This video was recorded on the “Humanity in Action” conference in Copenhagen in 2012. Popovic talks about how to provide violent criminals with a price tag. 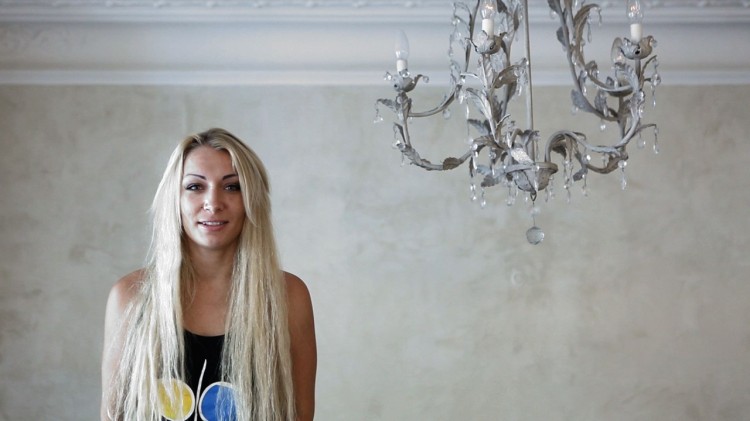 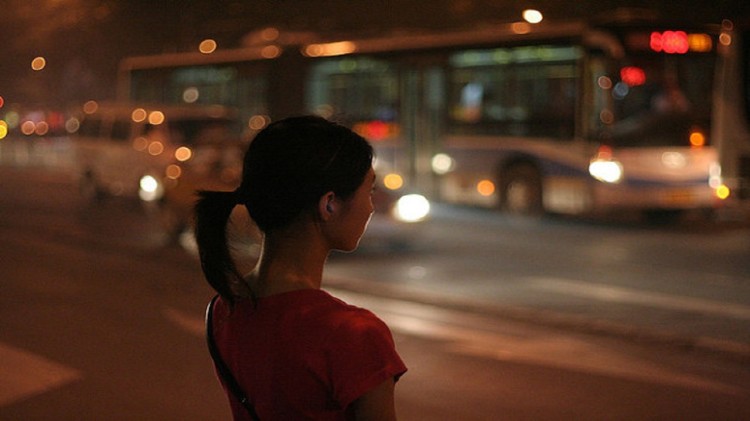 The Power of Nonviolent Self-Defense