11 Principles from Everyday Rebellion on Vimeo.

According to S. Popovic there are three principles to success: unity, planning and nonviolent discipline. 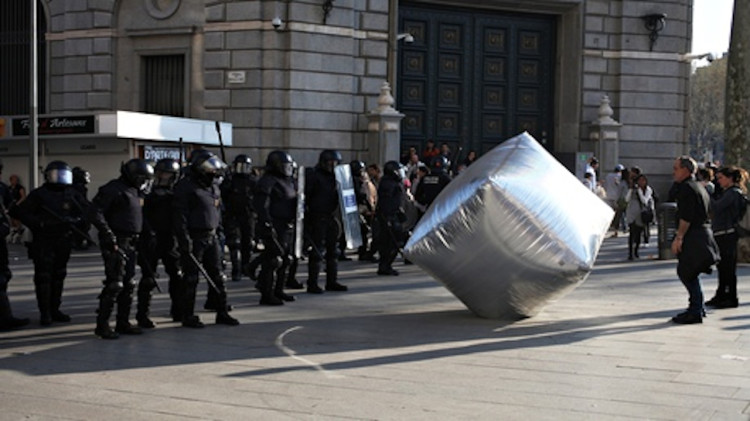