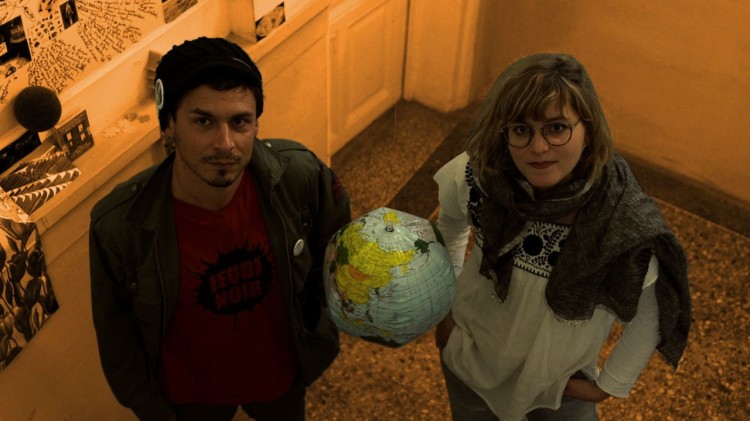 Jeudi Noir – To Go All Out with Humor 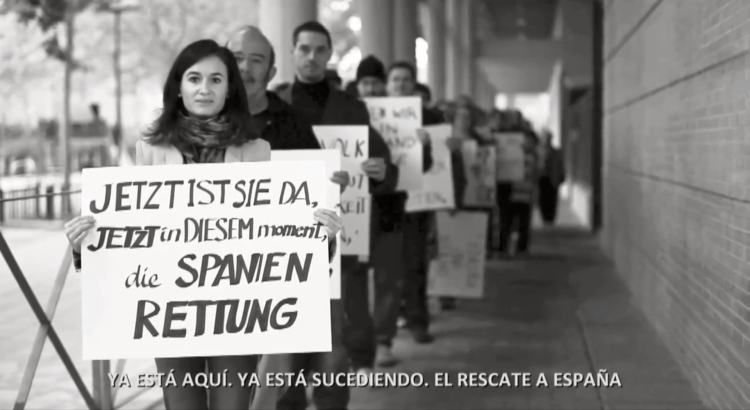