“Solidarity is our weapon!“

In this video members of the Greek “Den Plirno” (=I don’t pay) movement shut down down ticket station validation machines at Syndagma Sq. Metro station in Athens to guarantee free access to public transport for all. On youtube the members describe their goals as follows:

The ‘DEN PLIRONO’ movement is born from the current social needs and constitutes a political movement of disobedience and resistance.[…] Fundamental political place and axis of action of our movement constitutes freeing of charge and access to all people, in all social goods that are essential for his decent existence. We fightingly claim free of charge education, health, streets, public spaces, Means of Public Transport, Water, Electricity, all natural goods (eg beaches, forests, air), and each good of social character for each person, Greek or immigrant.

WE ORGANISE COLLECTIVELY THE REFUSAL OF PAYMENTS TO ALL NEIGHBORHOODS

In March 2012 members of the “I Don’t Pay Movement” founded a Greek political party, which participated in the National Elections of May 2012 and gained 0.9%.The movement also spread to Madrid, Spain (Yo No Pago Movement =I Don’t Pay Movement) and Stockholm, Sweden.

Watch more about they do not want to pay poll taxes …

Posted on August 8 2014 by Ines Khannoussi 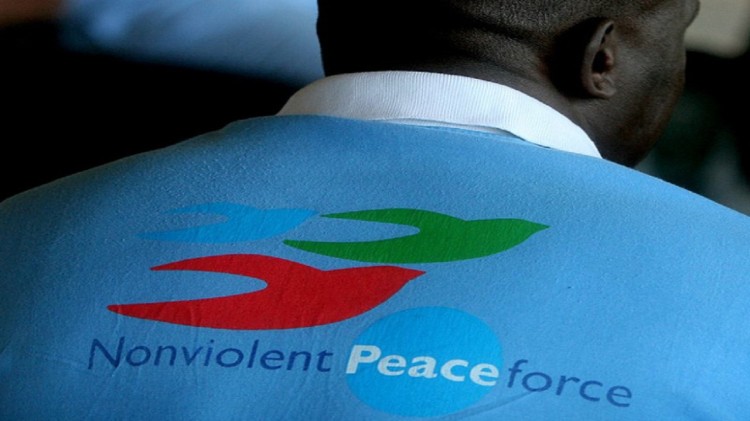 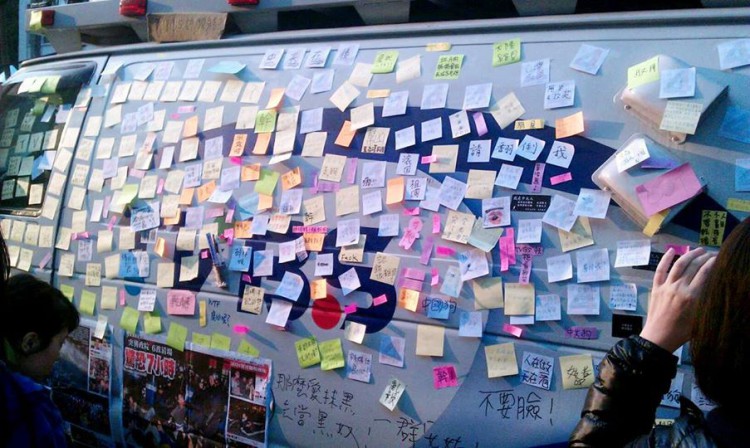