The Self-Organization of the General Hospital of Kilkis, Greece

This short documentary reflects on how the workers of the General Hospital of Kilkis dealt with government’s cutbacks in the “sensitive“ health sector. Starting in 2011 they protested against the pending closing of their hospital due to low funding and a low number of personnel, yet the dedicated staff decided to take things into their own hands. “We cannot, either as individuals or as a collective, to be like we were yesterday.“

“They speak of profits and losses, we speak of human lives.“

Leta Zotaki, president of the Union of Hospital Workrs of Kilkis,  demands a public and free health system for all patients. She goes on explaining that people have already paid for health services with a percentage of their wages, which is why they are already insured even if they often cannot even afford the basic necessities for living right now. Zotaki calls the  public and free healthcare system “part of the Greek institution. Thus this government which abolishes this constitutional obligation is illegal.“

The General Hospital created the “Workers’Assembly“ constituting of all the hospital’s workers,  where equality between all the staff should rule. The General Hospital took initiative by focusing on emergencies because of the lack of supplies for anything else, like regular tests or surgeries.

„There are 137 hospitals in the country. They say that not all oft hem can continue to exist. They will close down 50 of them. (..) They already decided that around 2000 beds will be given to the private sector. This means practically that you will all start dying and you will not be able to afford to go to a public and free healthcare system, for it no longer exists.“

Posted on August 7 2014 by Ines Khannoussi 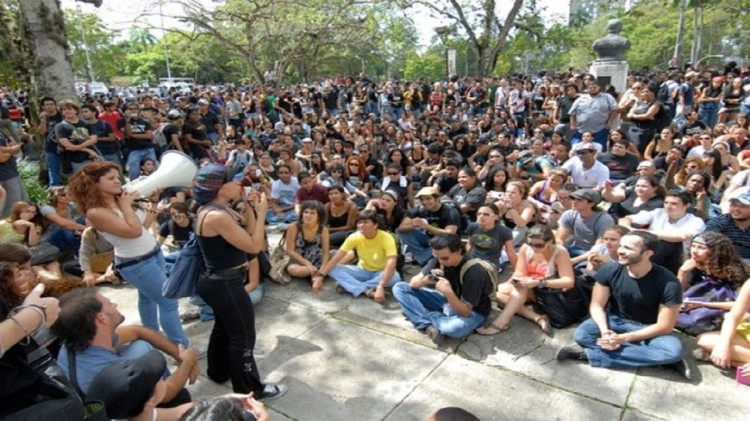 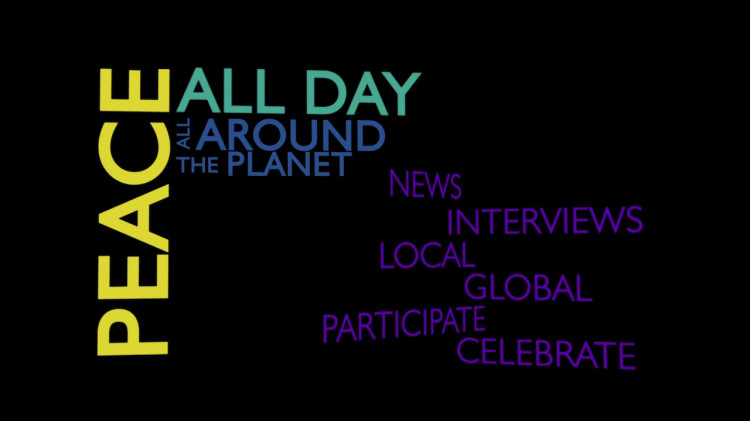 Peace Day – It’s the Biggest Peace Party on the Planet