“The workers of Vio.Me., a building materials factory in Thessaloniki, Greece, which was abandoned by its owners, have been unpaid since May 2011. By decision of their general assembly they have decided to occupy the factory and operate it under direct democratic workers’ control. After a year-long struggle that has attracted attention and solidarity in Greece and worldwide, they are kick-starting production on February 12, 2013, after 3 days of intense mobilization.“ – DiakoptesAthens on Febuary 10th, 2013

On their website the workers reached out to the public in a letter to call for solidarity and join voices. For this cause, they also organized a day full of celebration and social exchange, which included a distribution and cooking session with their goods to promote them and all the self-managed factories.

Co-workers and comrades in the global movement,

(…) At this time, while we are under attack in different fronts, we ask and demand from the state to solve the operational problem of abandoned factories. In that way, we will be able to distribute the products, which are produced from natural raw materials, so they are accessible to all families. Thus, we will be able to keep the factory alive, contributing to the wellbeing of the whole of society.

At this moment the judicial authorities are targeting the project of VIO.ME., so we ask for political support from any structure that can support us through resolutions and other activities.

Although the court has not reached a conclusion yet, in their press release about the trial in Thessaloniki on the case of VIOME on July 8th, 2014, the workers are all very grateful for all the support, like “when many members from the group of Austria’s Socialist Party youth, who were visiting Greece, participated in the protest.“

Posted on August 6 2014 by Ines Khannoussi 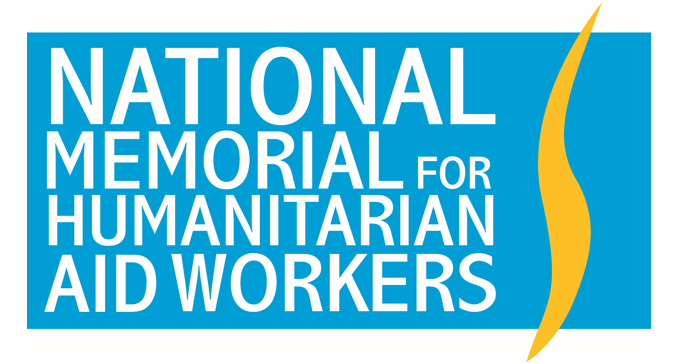 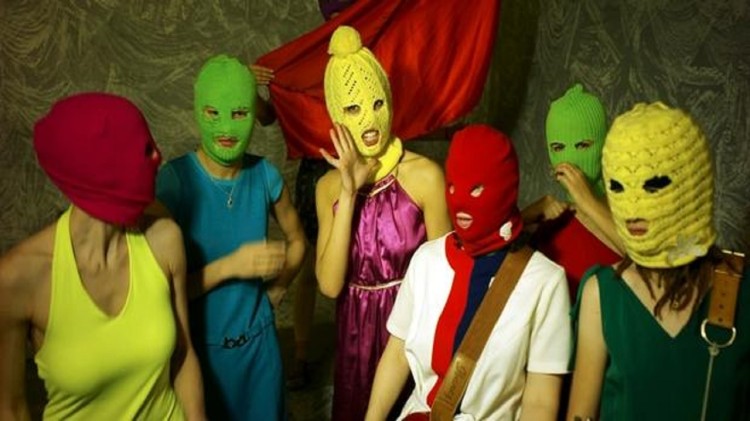