“Another World” – Documentary about community projects in Greece

We live in an upside world. Right now in the planet there is a social unjust distribution and accumulation of wealth, inflation of social injustice, restriction of basic rights and freedom, and an unprecedented depletion of natural resources.
Although global GDP has quintupled since 1980, the gap between rich and poor is expanding, while also the number of people living below the poverty line constantly increases.
1% of the richest in the world holds 40% of the world productive resources, while the richest 10% owns more than 85% of global wealth.
The constant economic growth of the past decades with emphasis on dirty carbon economy, proved to be unsustainable since intensified inequalities, reduced the living standard destroyed natural resources and finally transformed itself into an underdevelopment disconnected from social welfare.
This economy of markets and consumption managed to erase from people’s memory that there was a time, when another world used to put limits to growth, emphasized in cooperation rather than competition and appreciated the gifts and exchange as bonds of human solidarity. The new paradigm of degrowth puts forth that there may be human progress without continuing economic growth as this is unsustainable and led to the current crisis.
Since 2010, in crisis-Greece they have grown like mushrooms, dozens of movements and civil initiatives in order to reclaim life, the commons, creative free time and production processes. A first attempt of networking between several of these initiatives was made through the online platform “Enas allos kosmos” (another world), which is a web tool for communication, cooperation and sharing experience.

Posted on January 7 2014 by Ines Khannoussi

One Response to “Another World” – Documentary about community projects in Greece 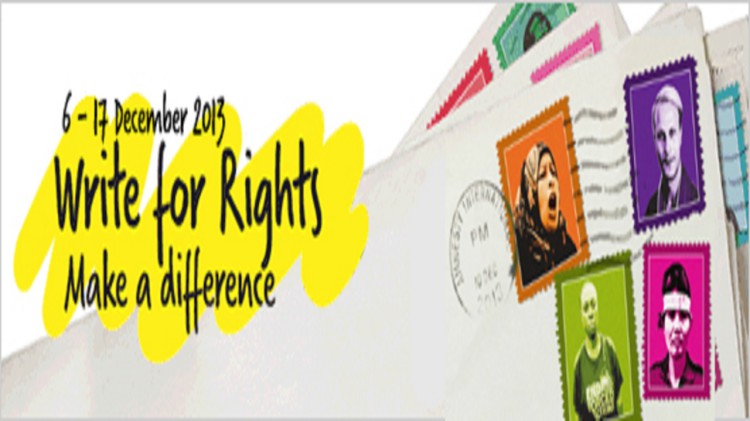 Thank You So Much for all this great, powerfull and So So necesary Work you do ! Big big apreciation..."