“There is nothing like art” to effect change in society, actor Ahmad Srour said.

A member of a four-man performance group called Masrah Al Sharaa (Theatre of the Street), Srour and his partners Amjad Hijazin, Ahmad Massad and Ibrahim Al Nawabneh have made both cultural and political waves in Jordan with their brand of improvisational public theatre that touches on topical issues with a critical eye.

Taking the street as their stage, the four men give impromptu performances around the capital as well as at organised events such as the Amman Fi Ramadan Festival on Rainbow Street. They also produce scenes on video to share with audiences online.  The group does not use any props or sets in their sketches because, Srour said in a recent interview with The Jordan Times, their artistic philosophy is based exclusively on “improvising and storytelling”.

The themes of their sketches and videos include topics such as campus violence, poverty, abuse of orphans, nepotism, corruption, food safety and other issues that have grabbed headlines in recent months. Although Masrah Al Sharaa’s performances are extremely critical of governments, Srour, who said his statements represent the group’s views, explained: “Still, we should bear in mind that the government is not alone responsible” for the problems facing Jordanian society.

“The problem in Jordan lies in the Jordanian individual,” he said. 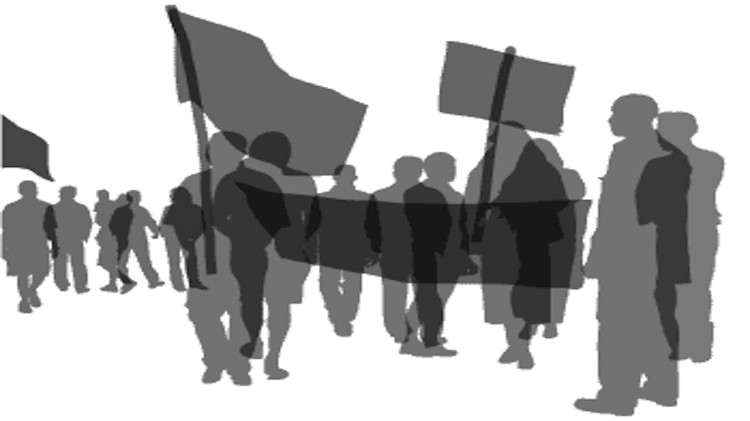 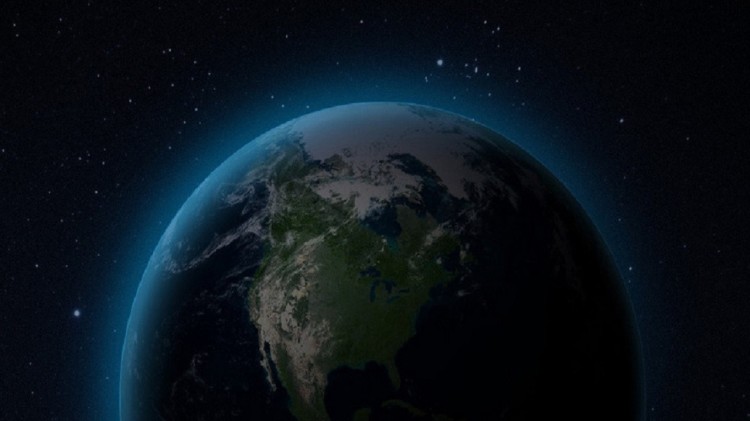 10 Ways to Make Positive Change in the World