Video featuring two of the members of FEMEN France who are now in a Tunisian jail
for the next 4 months because of a peaceful action.

Due to this occasion we want to express our solidarity with FEMEN. In this
video the fearless aggressive but peaceful activists explain how to rebel peacefully
as a FEMEN activist. Check it out!

On Strategic Nonviolent Conflict: Thinking About the Fundamentals 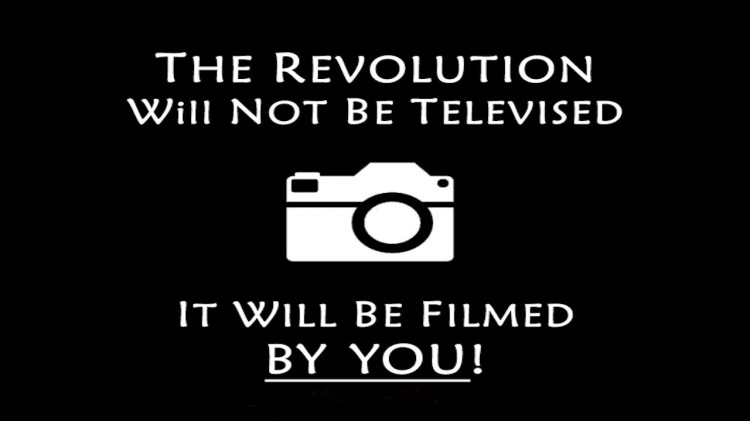 Tutorial: How to Film a Revolution!