How to Behave as a FEMEN Activist Lesson 1 (English with Spanish Subtitles) from Everyday Rebellion on Vimeo.

Posted on January 15 2015 by Ines Khannoussi 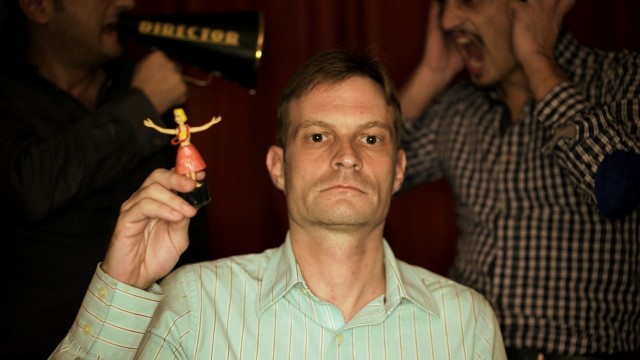