Marco Godoy – The Power of People

Marco Godoy is a creative activist from Madrid who lives now in London. He is always looking for new ways of thinking and understanding protests. In his works he is confronted with questions like: How is power constructed? Often architecture is used to create and to build power, like for example offices. What about the persons? What are persons surrounded by? And how does media work, is there a certain way of presenting power?

“In social movements like 15M we can see people who build themselves power. There is always a humanistic fight against injustice systems. And there a new ways, actions and activities to confront the power.”

“Claiming the Echo” is one of his projects where he is working with people related to the nonviolent protest and the occupy movement. In this work the slogans that are sung at demonstrations in Spain have been adapted into a musical piece, using the composer Henry Purcell’s scores as a reference. Since the crisis started, “It’s called a Democracy but it’s not a Democracy”, “We are not scared” and “These are our weapons” are common phrases at demonstrations, sung in monotone by thousands of people.
In the video a choir-group called Solfonica sings the piece in an empty theatre. Solfonica is an assembly-based choir that sings only at demonstrations in Madrid. Their repertoire is based only on songs of protest. They sing in front of Official buildings, in front of the riot police, they sing to a government that is not representing its people.
Another project called “It’s not time for metaphors” is a work that responds to the current situation: The Council of Girona, near Barcelona in Spain, has recently taken the decision to lock the supermarkets’ rubbish bins in order to stop people from searching for food. In the last few months, due to the Spanish economic and social crisis, the numbers of people ‘skipping’ in rubbish bins [collecting and using food that has been thrown out by supermarkets at the end of the day] has dramatically increased.

Find out more about Marco Godoy and his projects >> visit his website!

Posted on November 7 2013 by Ines Khannoussi 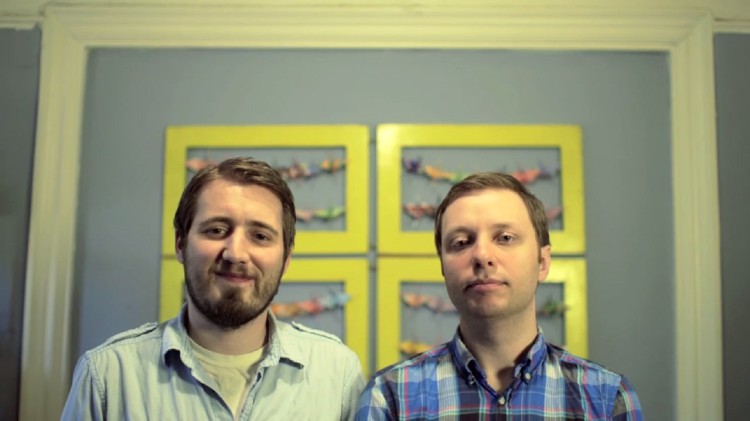