Putting your open end in the dilemma ITALIAN VERSION from Everyday Rebellion on Vimeo. 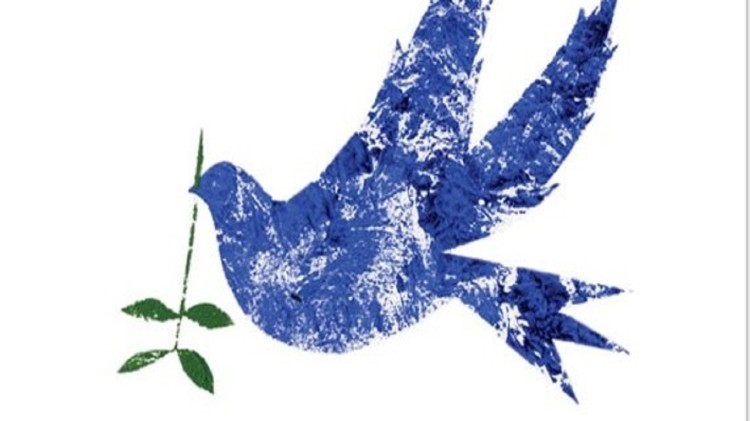 How to Protest Without Violence