17 Skills and Conditions from Everyday Rebellion on Vimeo. 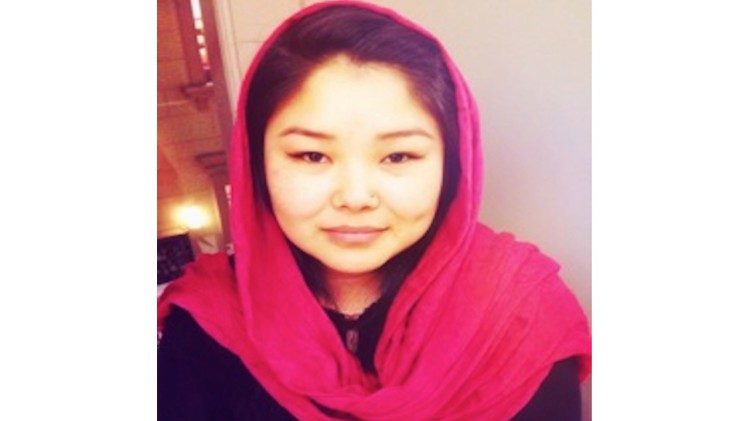 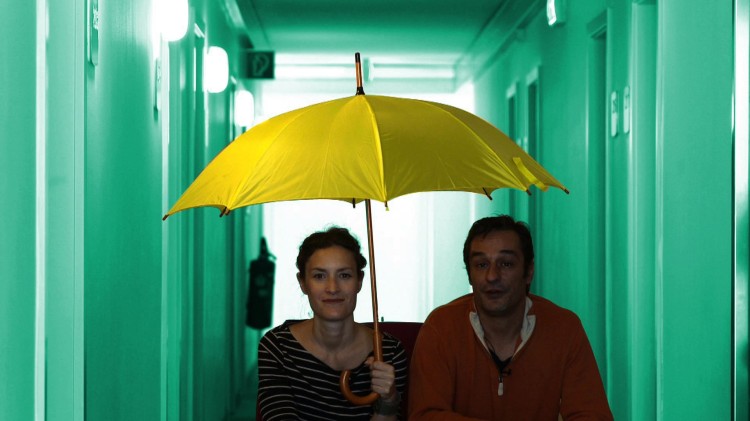