Notre-Dame-des-Landes: It´s just a matter of time before this becomes the new airport of Nantes. Young people start to move onto the land which has  been left abandoned. In addition to building treehouses and growing their own vegetables, the activists are carrying out spectacular actions. The “Resistance” movement becomes a national one, support for these opposing the airport escalates.

The filmmaker Jean-François Castell spent three weeks in the heart of the area “Zone to Defend”, following the fight that took exceptional magnitude since the beginning of the police crackdown on 16th of October and especially the manifestation of reoccupation of November 17. 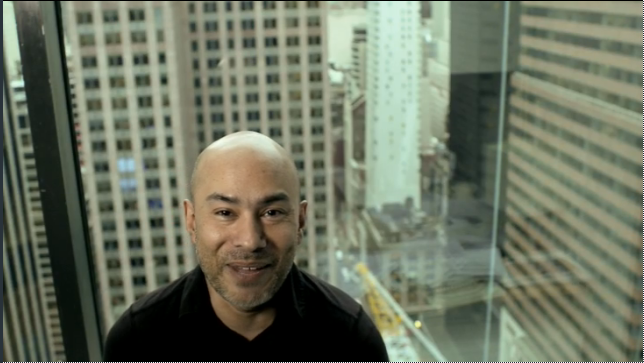 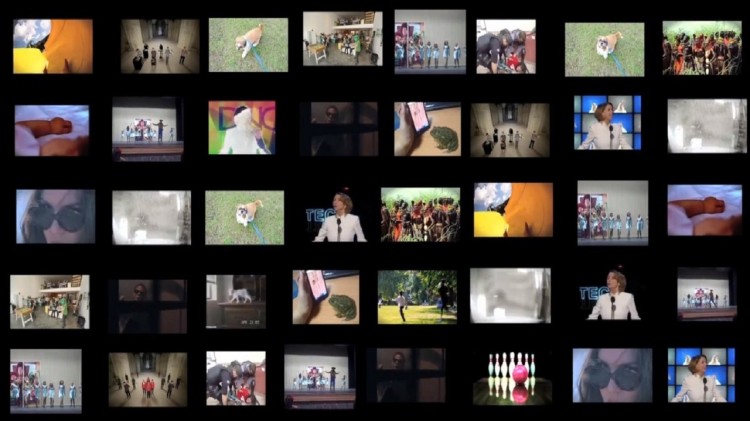