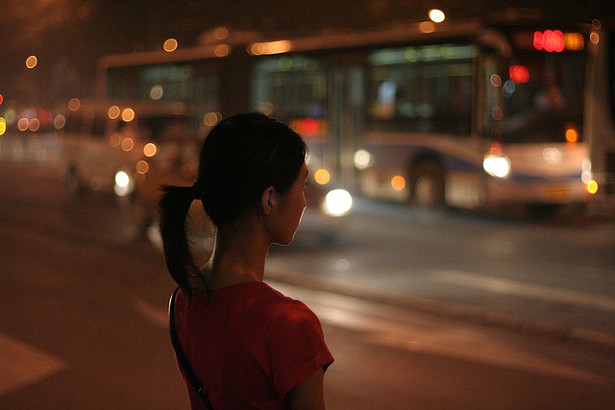 How to Approach Public Acts of Racism 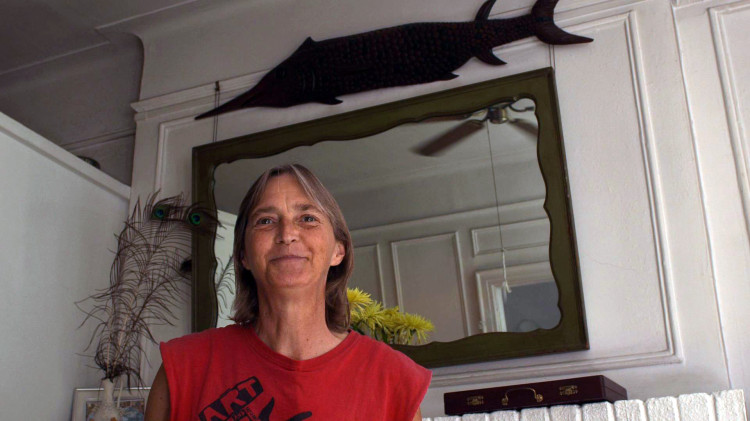