Srdja Popovic is a cofounder and key figure of the Serbian resistance movement “Otpor!”, that helped topple Slobodan Milosevic in a non-violent way in 2000. After the revolution, the activist became a member of the Serbian National Assembly for three years until in 2003 he created the renowned organization CANVAS (Centre for Applied Nonviolent Actions and Strategies). With a transfer of strategic knowledge and tips on nonviolent resistance, in the form of books and workshops, Popovic and CANVAS support democratic nonviolent movements worldwide. Popovic also translated literature about nonviolent resistance, amongst others Gene Sharp’s work “From Dictatorship to Democracy”.

Posted on February 3 2015 by Ines Khannoussi 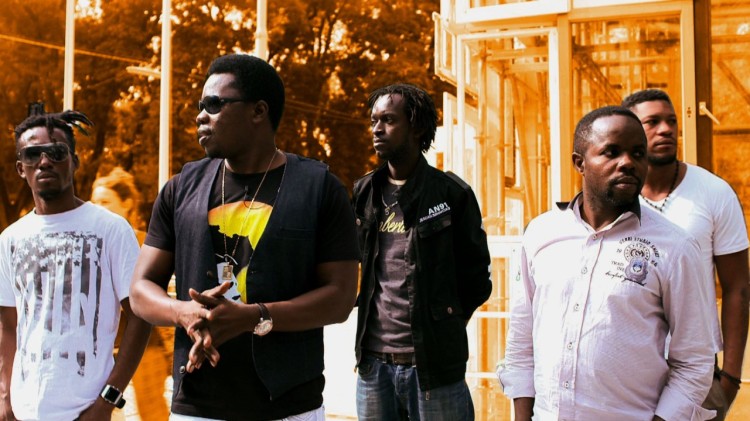 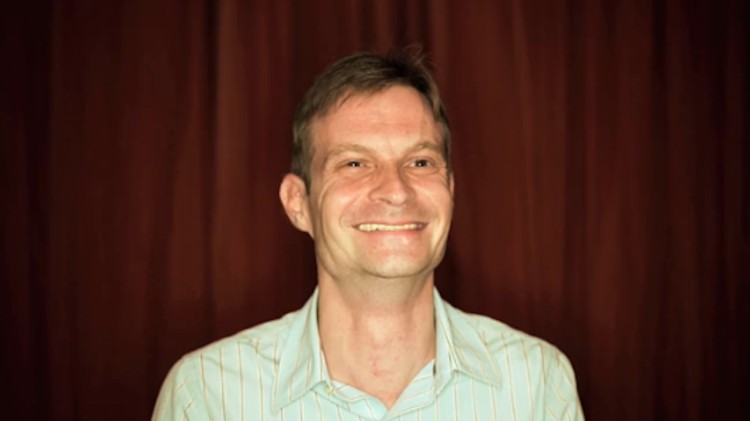