Reconstruction of the Copenhagen speech of Inna Shevchenko

everydayrebellion.net presents: Reconstruction of the speech of Inna Shevchenko (FEMEN) interrupted by a terror attack in CPH from Everyday Rebellion on Vimeo.

On the 14.02.2015 a terror attack stopped a conference for freedom of speech, blasphemy and art in Copenhagen. Inna Shevchenko, feminist activist of FEMEN International was just speaking when the shots of a gun stopped her. They stopped that conference but not the idea of freedom of speech. After that attack, Everyday Rebellion exclusively reconstructed the speech and got Inna’s comment.

In the speech Inna Shevchenko explains that she decided to be an activist after she realised that she couldn’t be a free journalist, in Ukraine. It was not enough for her to be only able to talk about freedom of speech but not practice it. The sad events around the killing of the Charlie Hebdo caricaturists showed us that even in the West the ” talk about freedom of speech is also an illusion”.

In the reconstruction of her speech she adds a very clear and direct message for the terrorists who interrupted her discourse in Copenhagen. 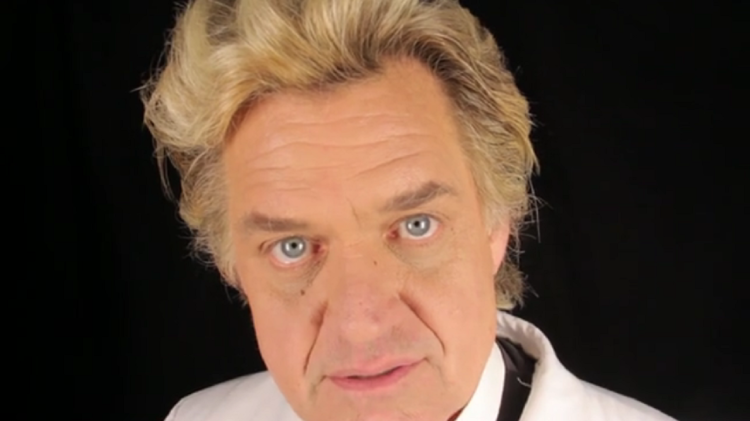