How to be ready against police oppression before – and not after – you get arrested is crucial to take away the activists’ fear of falling into the hands of police. Listen to Srdja Popovic in the 15th installment of our Advent Calendar of Rebellion! 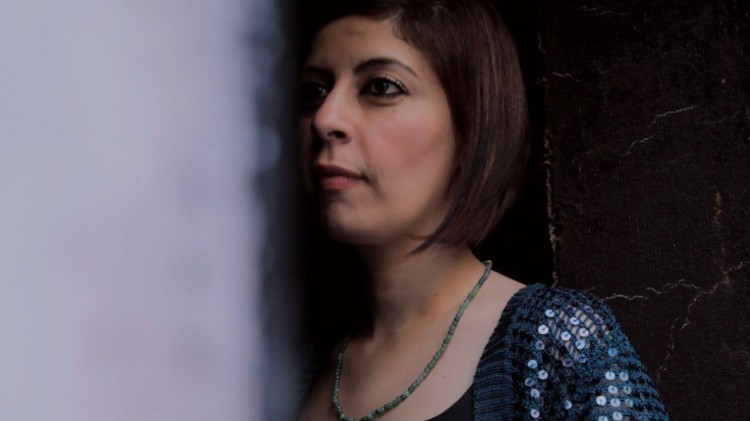 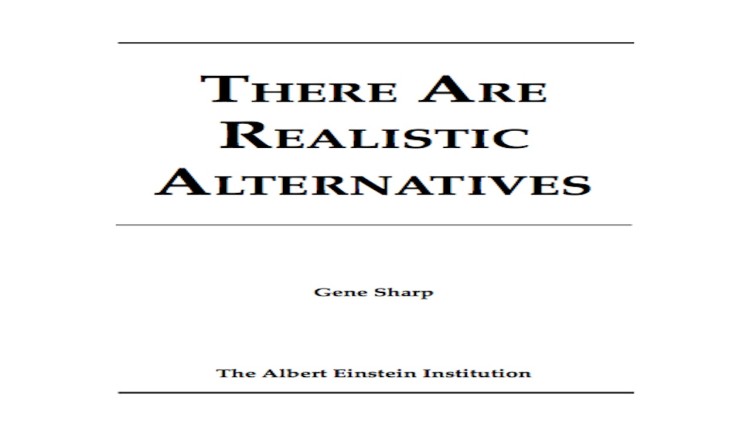 There Are Realistic Alternatives