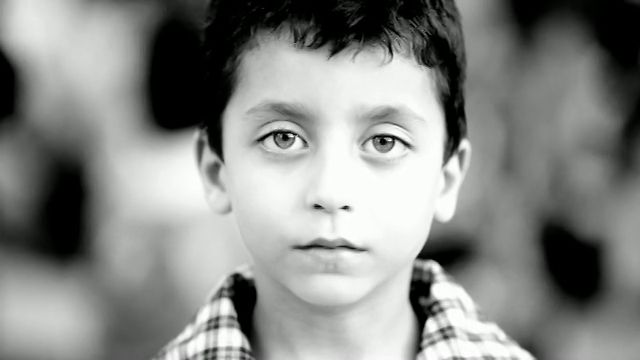 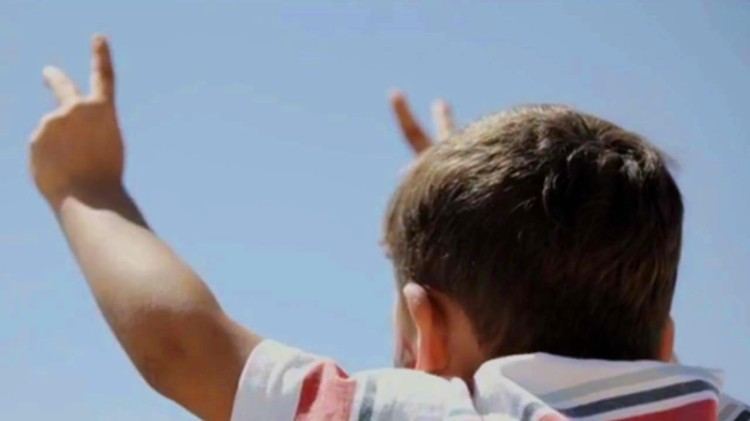 Trailer for Our Movie “Everyday Rebellion”