We see cruelty and the crimes of warfare every day in the media. Videos like IS cruelties, dead Syrian children or other horrible, violent acts suggest that the world has become more violent than ever. It might be a surprise that in reality it is not like that. Through social media and the use of mobile-phone cameras these violent acts just became more visible for us nowadays. A stunning animation-film and interactive project by the US-american filmmaker Neil Halloran gives us some hope! Because if you look at the numbers, the past has been worse. 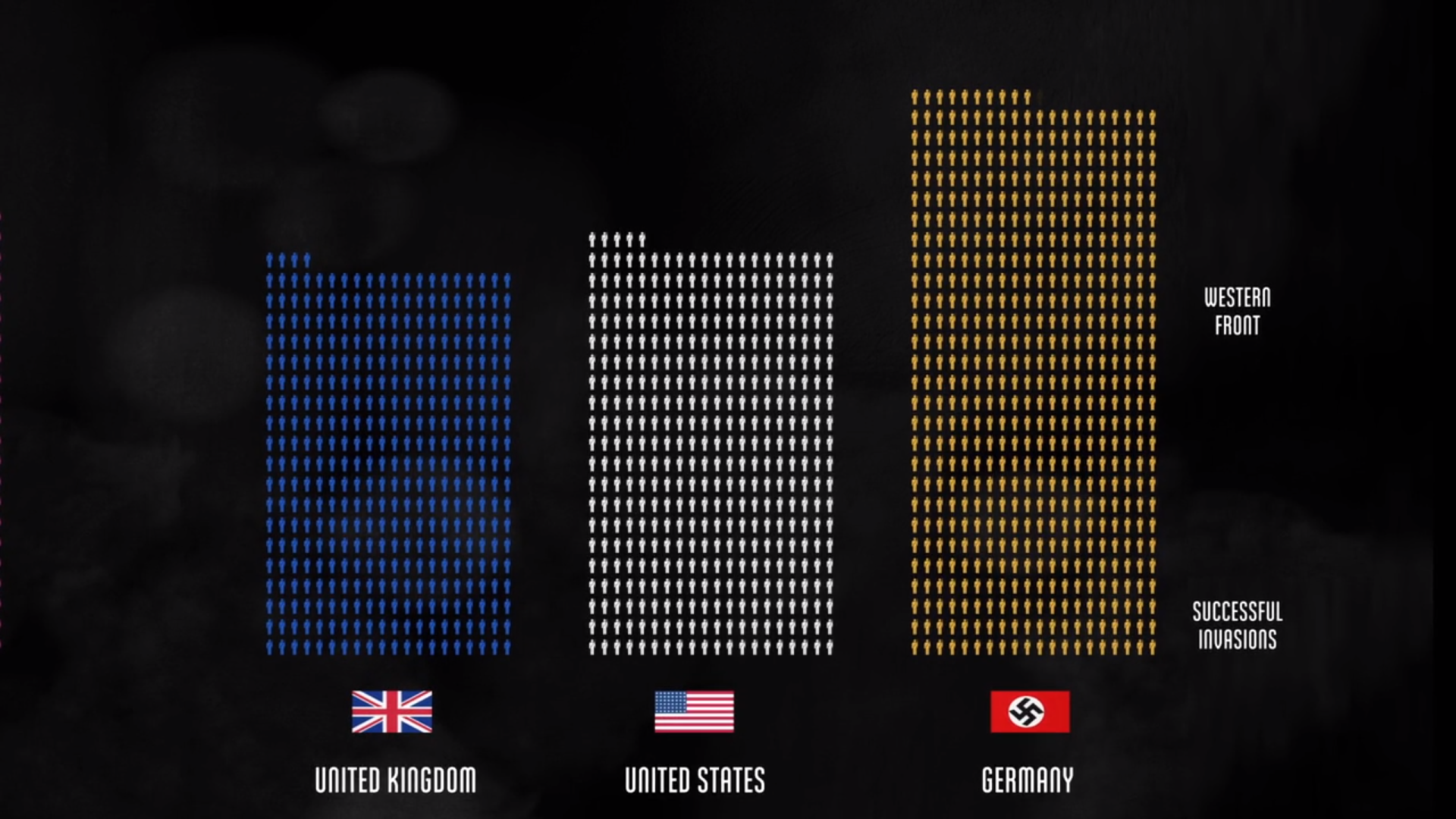 “Peace is a difficult thing to measure. It’s a bit like counting the people who didn’t die and wars that never happened”, tells us Halloran in his interactive documentary “The Fallen of World War II”. His project visualizes the overall deaths in the WW II-countries and sets the number in comparison with other wars and conflicts in history. By transferring the numbers of people killed during 1939 and 1945 into charts, Halloran demonstrates the devastating effect the war had especially on the European and the Asian populations. The number raises up to 70 million people killed, counting soldiers and civil victims of all countries.

Halloran’s video was released on May 25, Memorial Day. It reminds us of the past cruelties that happened on the European continent, which is now living in a relatively stable state of “peace”. The statistics of Halloran’s project point out, that that the number of deaths in wars and conflicts has decreased a lot: If you add all victims of post-war conflicts, the sum is lower than the one of WW II alone. That is not to say, that there have not been any conflicts ever since. But the largest economies of the world have not fought each other since 1945, even though they had surrogate wars, like Vietnam. Peace might be a strong word, like Halloran reminds us himself, but at least there seems to be a trend towards it.

Check out the interactive project “The Fallen of World War II”, where you can also donate for an extension of the project: https://www.fallen.io/ww2/ 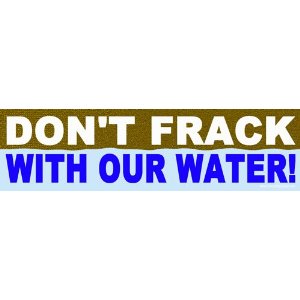 Fighting Fracking in the UK