S. Popovic: How to Use Different Triggers for Social Change

Elections as a trigger from Everyday Rebellion on Vimeo.

Srdja Popovic’s tip about how to use elections as a trigger in achieving social change. 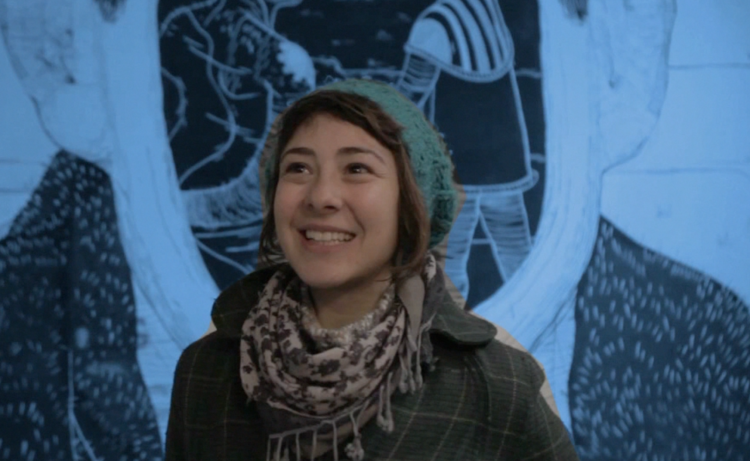 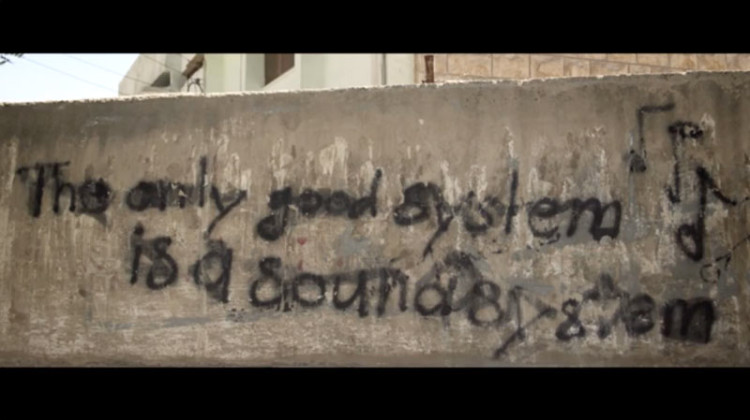