John Jackson is a writer, commentator, founder and director of several human rights campaigns. Together with Steve Crawshaw, he wrote “Small Acts of Resistance”, a collection of stories that show how courage, perseverance and ingenuity can change the world. For over two decades, he organizes and promotes—as vice president of Social Media (MTV)—international human rights campaigns, which are mainly focused on Asia, Africa and Latin America. 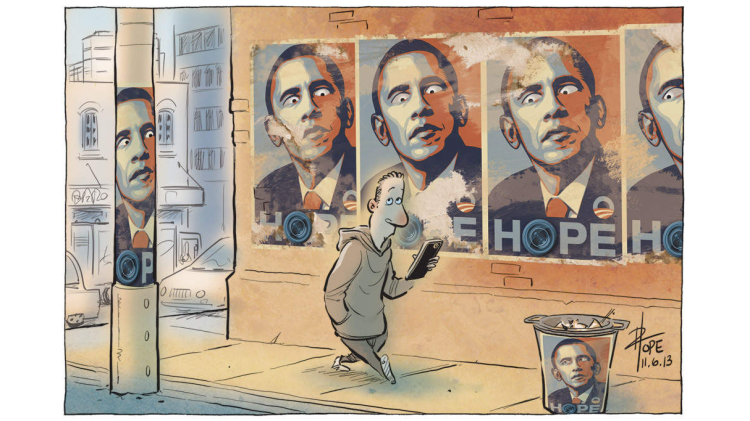 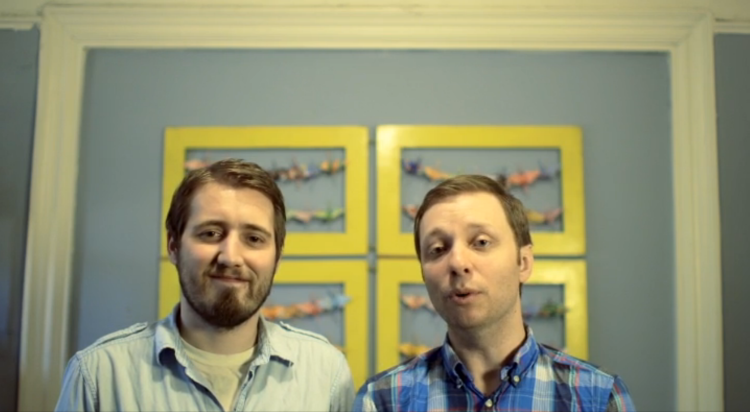