In Munich/Germany, the already extremely high rents are constantly rising and forcing more and more people out of the city. Additionally, in order to make place for more profitable new buildings, older houses are often condemned as uninhabitable.

In order to prove this verdict wrong, the initiative “Erhalten statt Abreißen!” (“Preserving Instead of Tearing Down!”) gathered former Bayern München soccer player Mehmed Scholl, musicians like “Sportfreunde Stiller”, “Blumentopf” and “Moop Mama”, political cabaret artist Dieter Hildebrandt and others. In a guerilla action (or rather: a Gorilla action) they renovated one of the condemned appartments and presented an revealing calculation: The costs for building a new house would be five times higher than renovating the whole house—which of course would affect the new rents.

The (ironic!) website of the initiators “Goldgrund”, presenting their highly irrational luxury building project “L’Arche de Munich”, which made it into the daily newspapers. 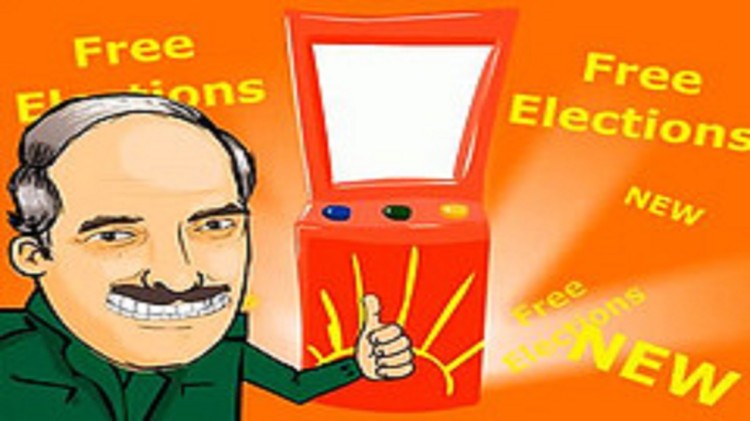