Amer Al-Taher is a Jordanian rapper from Amman. As his own one man crew, he produces, writes and mixes his own songs. Amer sees himself as part of the next generation of Jordanians, a generation that bravely seeks out change in government through creative and non-violent means. For him, hip hop is a way to protest violence and oppression and to contribute to a pacifist revolution. His goal is to provoke thought and conscientious action in those around him, while ridding them of their fears of repercussions. He is an active supporter of freedom of speech and freedom of the press, and uses hip-hop to make a difference in the country’s occupied territories.

other videos of the series “Generation Revolution” 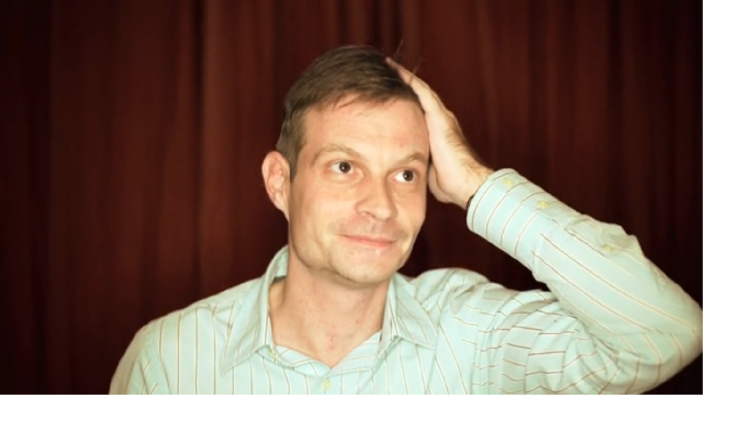 S. Popovic: Making Your Movement In 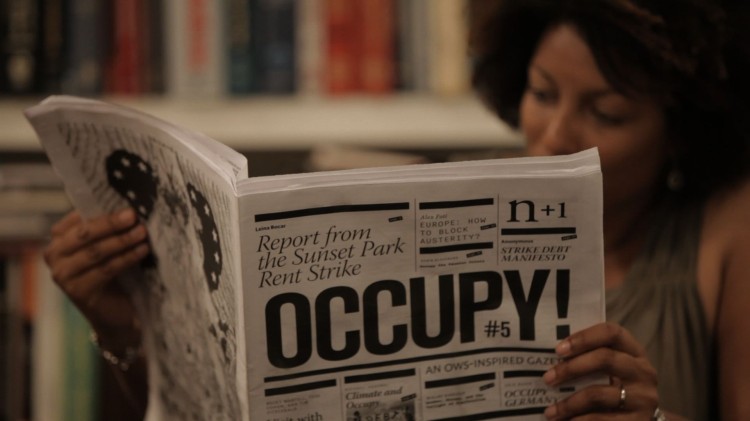