The Beirut Marathon is not only the largest running event in the Middle East but also a powerful instrument of peace by bringing together a country divided for decades by politics and religion.

The marathon was founded 11 years ago by the Lebanese sportswoman May El-Khalik. In a moving TED-talk, El-Khalik explains how she had the idea of founding a peace run after having survived a serious bus accident. The passionate and prize-winning sportswoman spent two years in hospital and had to undergo a long series of surgeries.

The resolve of her personal struggle was the decision to unite her country at least for one day a year by organizing a 26.2-mile running event. In 2011 more than 33,000 athlets from 85 countries participated in the Beirut Marathon.

El Khalik considers the peace run as a “platform for hope and cooperation in an ever fragile and unstable part of the world”. It has become such a respected sports event, that other countries in the Middle East are now thinking of replicating this model. 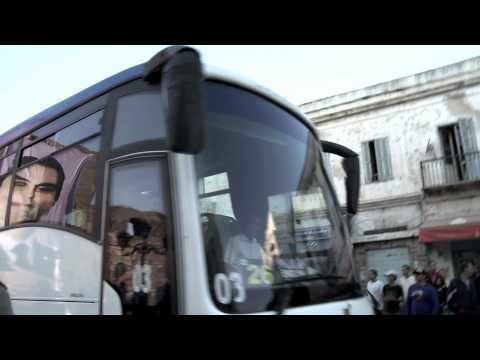 The Return of Dictator Ben Ali 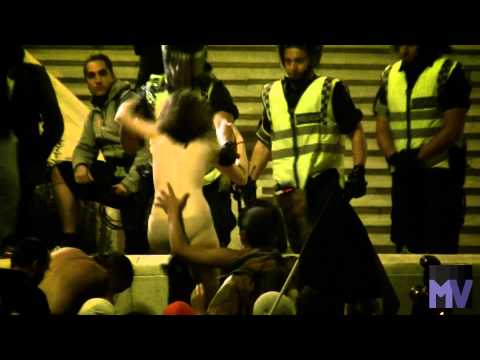 Siege of the Portugese Parliament