Ahmad Zainu - Children of Resistance from Everyday Rebellion on Vimeo.

Ahmad Zainu refuses to see himself as a refugee, he describes himself as a Syrian revolutionary. He took part in the massive demonstrations in Damascus against Syrian President Bashar al-Assad in 2011. After his flight to Jordan, Ahmad wants to give people hope. The children in his refugee camp invented revolutionary games that keep the civil uprising against the oppressive government in Syria alive. For Ahmad, these games and the mutual singing of protest songs allow the refugees to feel as a unity and create connection to their home country.

According to UNHCR numbers, about 750,000 Syrian refugees currently live in Jordan. Syrians fleeing the ongoing violence in their country still constitute the majority of Jordan’s refugee population, even though their number decreased since 2013. Ahmad Zainu continued his escape to Paris where he applied for a visa. Unfortunately, it was refused by the authorities and Ahmad went back to Syria where he still involves in protest actions against the government. 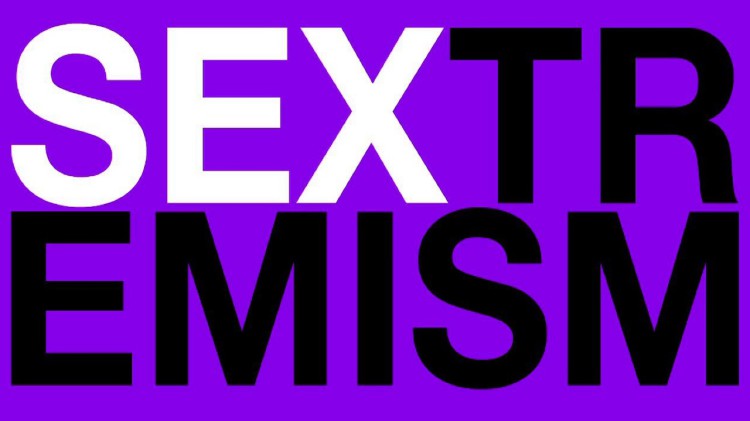 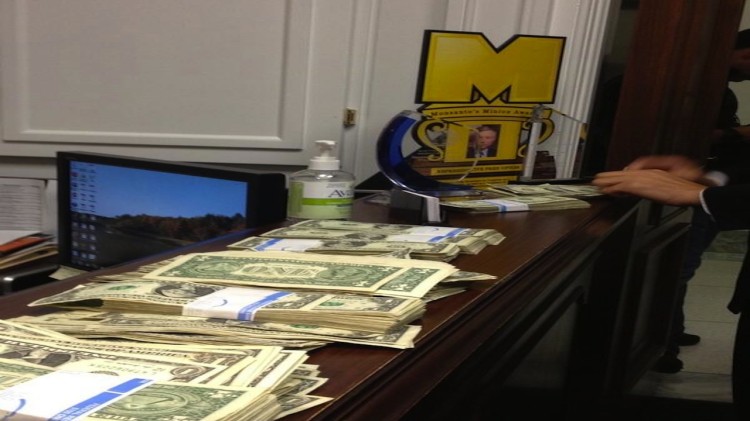